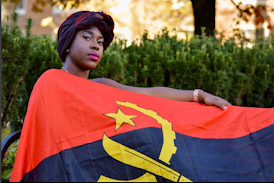 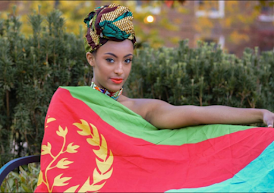 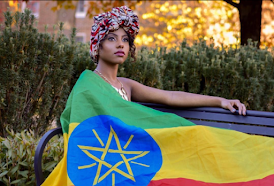 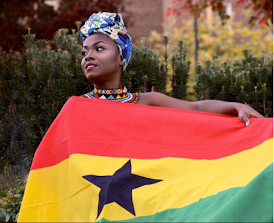 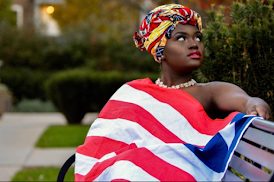 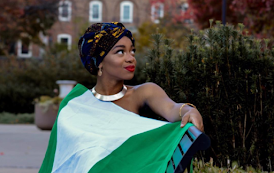 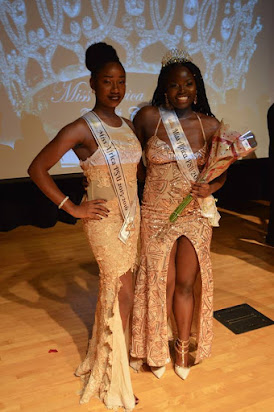 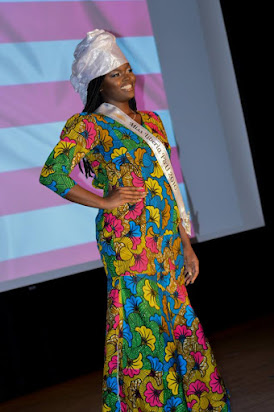 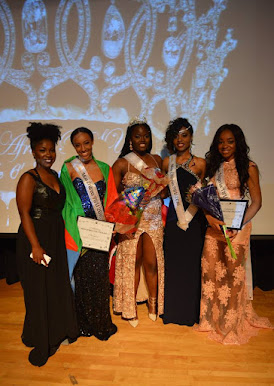 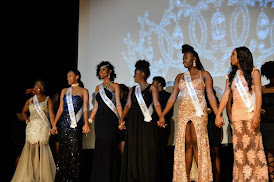 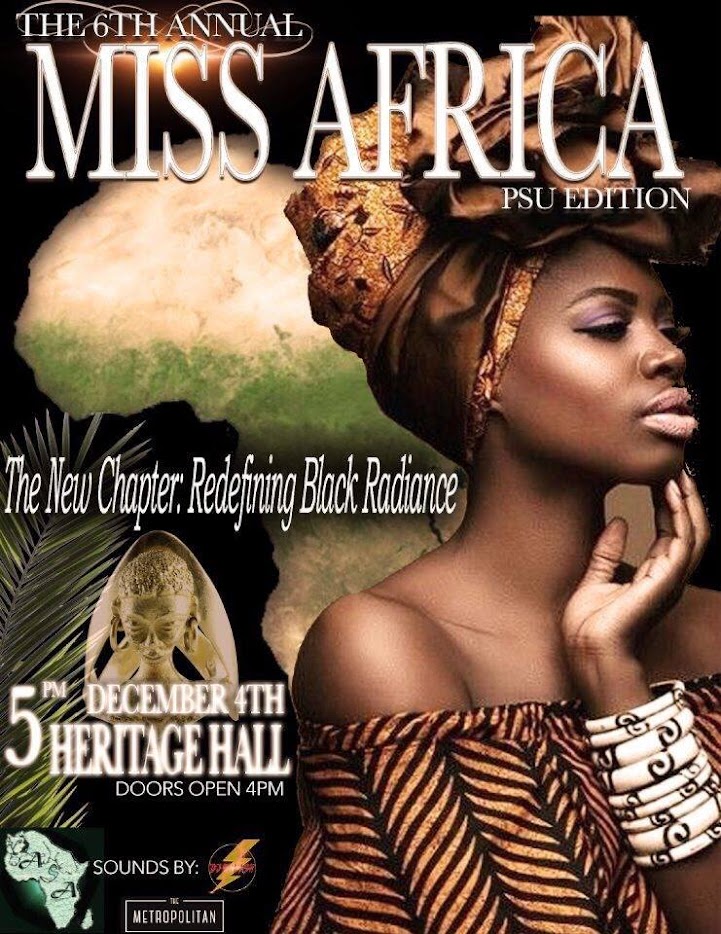 The Miss Africa PSU Pageant is held annually by the African Students Association.

**Applications are currently closed for the school year

Hey loves, my name is Danieltta Pantoe and I am your reigning Miss Africa PSU. I was born in Monrovia, Liberia and raised in the wonderful Jacksonville, Florida. I am beginning my second year at Penn State double majoring in Psychology and African American Studies. I am the current president of Black Caucus, the fundraising chair of Black Student Union, as well as a member of the African Students Association.

Throughout my childhood, my parents instilled in me to never forget where I came from and the importance of an education. This created a drive to succeed as well as a readiness to give back to my country. That is why as Miss Africa PSU, I will use my platform to work along with and help Graber Ministries Academy's program, The Ebola Victim's Children.

In March of 2014, a hemorrhagic fever, known as Ebola plagued West Africa. Ebola killed up to 5,000 people in Liberia alone and more than 11,000 throughout West Africa. When Liberia was declared Ebola-free in June 2016, the damage had been done. Many children lost their parents and had no one. In August of 2016 Graber Ministries Acadeny created The Ebola Victim's Children.

The Ebola Victim's Children program consists of children from nursery to 6th grade (5-15) who were orphaned due to the Ebola crisis that plagued Liberia. The school solicits free education, meals, and uniforms to the children with help from donors.

I am so grateful to have the ability to achieve this. Thank you for providing me this opportunity as well as supporting me throughout my reign.